The U.S. continues to import large volumes of processed foods. Southeast Asia, particularly Thailand, is an important supplier of selected products. Outbreaks of illness in the U.S. associated with processed foods illustrate the danger of assuming that foods are free of pathogens simply because they are processed and packaged. The decision was taken at JIFSAN and US-FDA to work with partners in Thailand to establish a CTI with the goal of expanding the cadre of qualified food safety trainers in-country.

The concept of developing a CTI in a stepwise fashion, as discussed for earlier for seafood and spices, was applied to the development of a CTI in Thailand for CSPF. Phase I was conducted in Bangkok, Thailand in November 2013 for forty participants from government agencies, industry and academia. The local partners were the Department of Food Engineering at King Mongkutt’s University of Technology Thonburi (KMUTT) and the National Food Institute (NFI). In addition to classroom presentations, the group toured a coconut processing facility to conduct a mock inspection and a review of thermal processing activities. Many of the students had previously attended a Better Process Control School (BPCS) and had advanced knowledge of thermal processing, including aseptic processing and ohmic heating. Several were working in the capacity of process authorities.

The Phase II program was conducted in two parts. The first was held at the JIFSAN training center on the University of Maryland campus in College Park May 12-20. The second part was held May 21-22 at the National Center for Food Safety and Technology, Illinois Institute of Technology (IIT), Moffett Campus, near Bedford Park, Illinois. Twenty-four instructors from the U.S. were recruited from the FDA, industry, academia and trade associations. In addition, five persons from the Thai group volunteered to provide presentations. The program included a field trip to tour a food manufacturing facility near Baltimore, Maryland. Much of the program included group discussions on food processing topics. During the program, a formal MOU was signed between JIFSAN and KMUTT to establish a CTI for future collaboration. 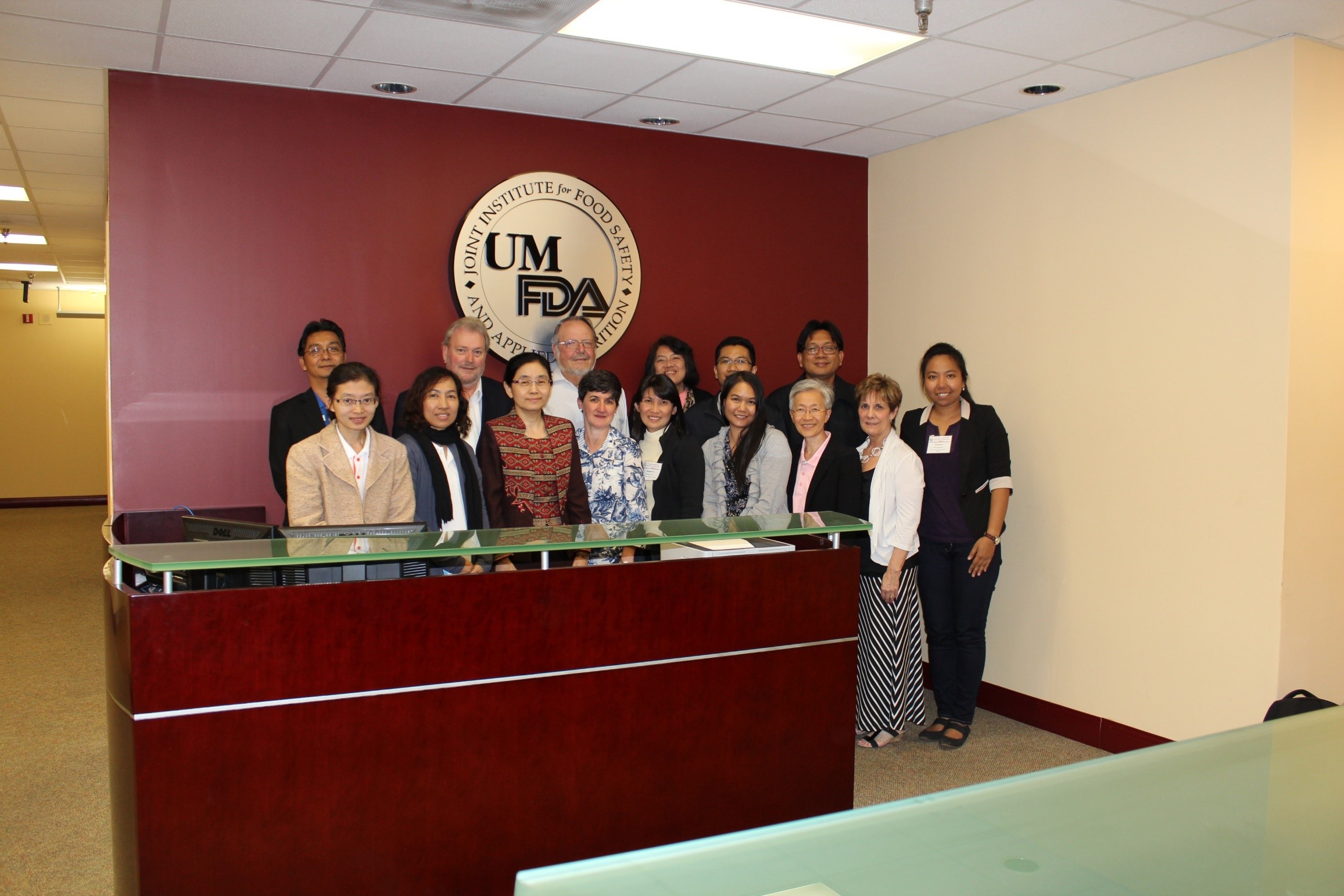 Unfortunately, we have had few reports of Phase III training activity from Thailand. However, all components of the program have been archived at JIFSAN and it would be feasible to update and deliver the program to a new audience.

Contact us if you want to learn more about the CSPF program.